Home Physics Application of the Principle of Conservation of Energy 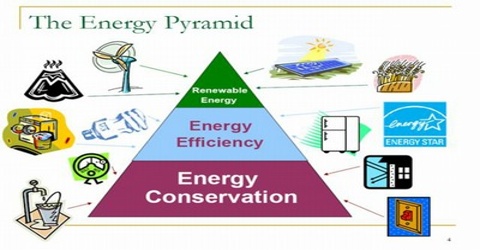 It is seen from all the above cases (conservative or non-conservative) that energy is converted from one form to another form, but is never exhausted or destroyed. This is the principle of conservation of energy.

Law: “Energy can neither be created nor destroyed but can only be convened from one form to another.”

The total energy of the universe is Constant. In electric iron, heat is produced when electricity is passed through it. We iron our clothes with this heat. In this case, electric energy is convened to heat energy and finally heat energy is converted to mechanical energy. Here no energy is destroyed, only there is transformation. 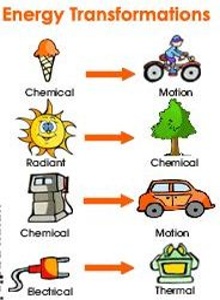 When energy is changed from one form to another form, then no increase or decrease of energy occurs. That means, either creation or destruction of energy is impossible. When one form of energy destroyed, it appears in another form. It is called the conservation principle of energy.