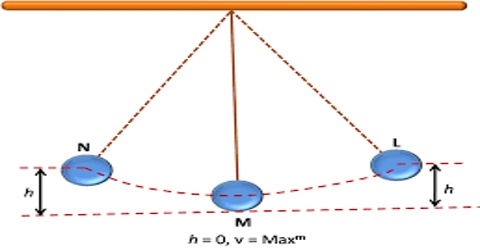 Simple harmonic motion is any periodic, repetitive motion where a restoring force is applied that is proportional to the displacement, in the opposite direction of that displacement. For example, when you pull a spring, the force trying to yank the spring back to its original position increases and increases. If you pull that spring out and let go, it will bounce back and forth around a middle, equilibrium position. This motion back and forth is simple harmonic motion. 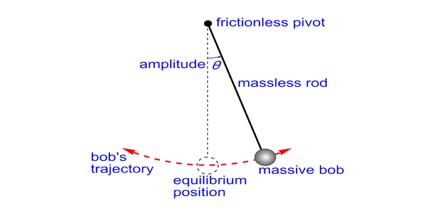 What is Nuclear Energy?

What is Biomass Energy?

What is Newton’s Law of Cooling