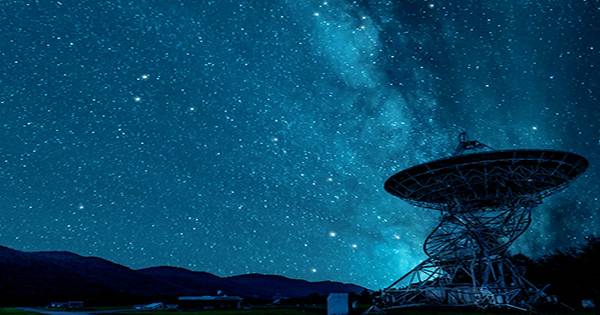 Nicolaas Bloembergen proposed the concept of atomic electron resonance, a possible method for controlling the nuclear nucleus using only electric fields, in 1961.  But Nobel Prize-winning physicists have many misconceptions, so when the search failed to confirm his work, the idea was forgotten. This is until a lab accident is confirmed.

Andrea Morello, a professor at the University of New South Wales, led a team studying the effects of magnetic field changes on the nucleus of an antimony atom. Morello explained to IFLScience that the team needed an antenna to maximize field strength which was something very thin, and therefore fragile. Excessive power on the antenna can cause the wire to swell a bit.

Morello told IFLScience, “In the past when we were working with phosphorus, if it happened, everything would stop working and we would throw the antenna out.” Instead, the team continued to have effects, but these were much slower than expected and only occurred at a subset of the expected frequencies.

After considerable shaking, one of Morello‘s students suggested that they were probably seeing no electrical effects, usually masked by greater magnetic force. Morello said in a statement, “I’ve worked in spin resonance for 20 years of my life, but to be honest I’ve never heard of this concept of nuclear electronic resonance.” Following the investigation, the team investigated Bloembergen’s work and subsequent abandonment.

Morello told IFLScience that there would be more than 0.5 atomic spins with nuclear spins alone (including antimony including arsenic and bismuth) and would request electric fields to change in this way. Although scientists have for some time demonstrated the ability to control a single atomic nucleus, this has been done using magnetic fields, which are harder to limit than their electrical parts. Replacing magnetic fields with electricity will allow more precision as well as less power consumption.

It will benefit the early sciences of the kind that Morello was practicing, but it also marks a step towards the long-term goal of quantum computing. Morello said, “This discovery means that we now have a way to create quantum computers using a single atom spin without the need for an oscillating magnetic field to operate them.”

The happy accident won Morelo’s team a publication in nature. Despite its many potential uses, Morelo does not believe that the discovery will replace nuclear magnetic resonance, which is currently widely used in medical imaging and mining research, among other places. He said to IFLScience, “If you are trying to use it on an MRI machine, you have to use the patient electronically.” On the other hand, in addition to quantum computing, technology can be used to measure strains in classical transistors, to help improve their production and design. Many more applications may appear over time.