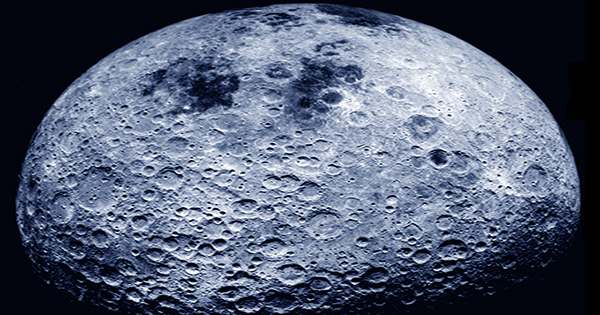 A rocket’s upper stage will collide with the Moon next week. That is undeniable. The rest of the story’s details are less certain. The space debris was initially thought to be a SpaceX rocket fragment, but it was later recognized as part of a Chinese rocket from the Chang’e-5 T1 pathfinder mission, which China rejects.

“The upper stage of the Chang’e-5 mission rocket has safely fallen through the Earth’s atmosphere and burned up completely, according to Chinese monitoring.” China’s aeronautical activities are always compliant with international regulations. During a press briefing, Foreign Ministry Spokesperson Wang Wenbin stated, “We are committed to earnestly ensuring the long-term sustainability of outer space activities and are ready to conduct broad exchanges and cooperation with all sides.”

Wang Wenbin is correct in claiming that the Chang’e-5 rocket’s top stage burned up in the Pacific in 2020. That was the mission that landed on the Moon, took samples (for the first time in more than 40 years), and returned to Earth. According to astronomer Bill Gray, who has been watching the Moon-bound rocket, the upper stage of the Chang’e-5 T-1 mission — a distinct mission launched in 2014 to test the technology used in the Chang’e-5 mission – may be on a collision path with the moon.

While it would be difficult to prove without a shadow of a doubt that this is the Chinese rocket, there is independent evidence that goes beyond Gray’s orbital calculations. The object traveling for the Moon appears to be a Chinese rocket, according to observations made by a team from the University of Arizona. In a statement, associate professor Vishnu Reddy, who co-directs the Space Domain Awareness lab, stated, “We took a spectrum (which can reveal an object’s material makeup) and compared it with Chinese and SpaceX rockets of similar sorts, and it fits the Chinese rocket.” “This is the best match, and at this time, we have the finest possible proof.”

Because no space agencies track high-altitude space trash, there is a lot of doubt about who a rocket belongs to. For example, the location of the SpaceX rocket that was initially thought to be this one is uncertain (Bill Gray has a guess for it too). On March 4 at 12:25 UTC, the rocket stage will crash into the Moon’s far side, somewhere near the Hertzsprung crater. The Crater is located near the equator of the Moon and is noted for having a mass concentration at its center.