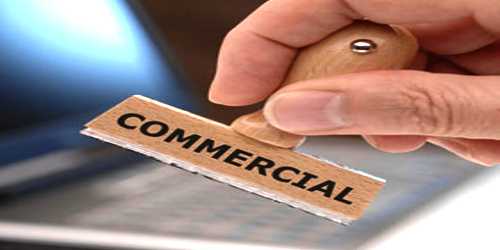 Developing Country like, Bangladesh also has its own commercial policies. Every year export and import policies are declared according to these policies. Economic development, improving the standard of living as well as HDI (Human Development Index), minimizing the unemployment problem, and raising the GDH (Gross Domestic Happiness) are some of the important objectives of the commercial policies. Commercial policies are declared by the government of the country. The policies which are followed in the export and import are used to allocate the resources to the whole country. The rich businessmen of the various regions try to create facilities to import many importers in a small amount to fulfill the local demands. So the papers of the import are distributed to the remote corner of the country so that everybody can enter into the commercial activities. But in the real sense, it does not come to realities. For the deviation of the ineffective policies of the government and the corruption of related employers, these objectives are not fulfilled yet. Main objectives of the commercial policies of Developing Country are as follows-