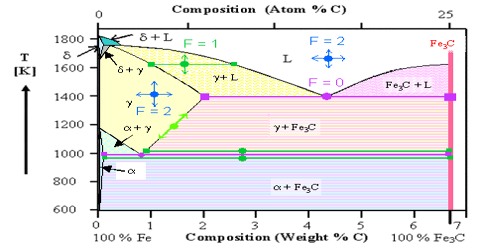 Deduction of the Phase Rule

The relation between the number of phases, number of components and the number of degrees of freedom, as given by Gibbs (1876), is known as the Phase Rule. This rule may be deduced as follows without going through the detailed thermodynamic procedures. 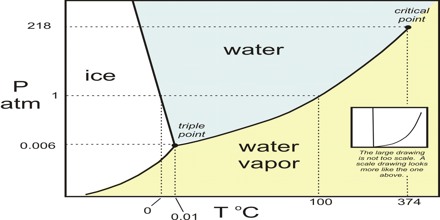 This is the well-known phase rule of Gibbs. This is rather a simple rule, but extremely important in discussing equilibria between different phases.