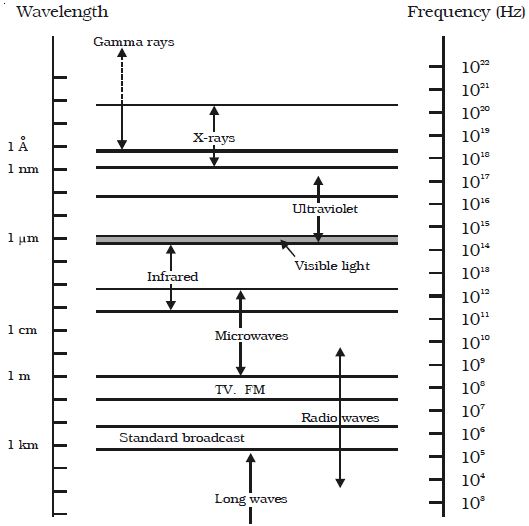 The overlapping in certain parts of the spectrum shows that the particular wave can be produced by different methods.

Define and Describe on Carbon Resistors