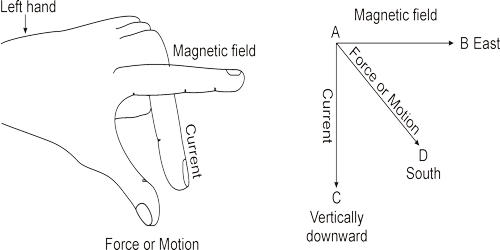 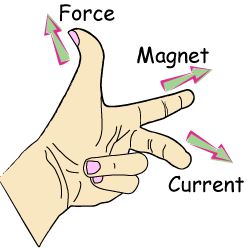 The implications of this expression include:

Like velocity, force is a vector. That means that force has both size and direction. For example, think about what happens when you try to make a shot in basketball. To get the ball through the hoop, you must apply the right amount of force to the ball and aim the force in the right direction. If you use too little force, the ball will not reach the basket. If you use too much force, the ball may bounce off the backboard and into your opponent’s hands.

What is Internal Resistance of a Cell?