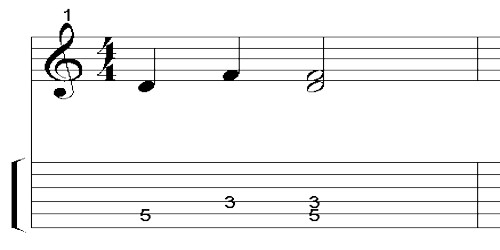 Most of the meaningful words which we hear are composed of different frequencies. This frequency, being the simple multiple of one other, appears to us musical in character. The major part of the energy of a music remains in the fundamental tone and rest energy stays in overtones. A characteristic of the music depends on the distribution of these energies. A music that contains the number of harmonics and less number of non-harmonic overtones becomes more soothing i.e., sweet to hear.

In music, following terms are found in extensive use,

(3) Harmony: If some sounds are produced simultaneously and if a union is created among them then that is called harmony.

(4) Melody: If some sounds are produced successively and a sound of the musical tone is produced. then it is called melody.

(6) Orchestra: When a harmony or a melody or both are produced by playing more than one musical instruments simultaneously, then it is called orchestra.

How Pressure Exerted by a Gas?