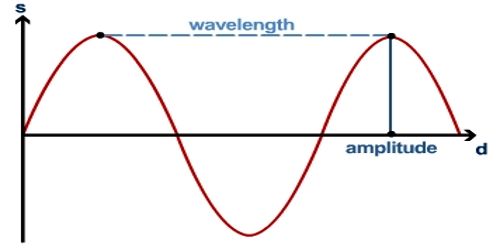 Progressive waves allocate energy from a point source to a contiguous area. They move energy in the form of vibrating particles or fields. It also defined as the onward transmission of the vibratory motion of a body in an elastic medium from one particle to the successive particle. It moves relative to a coordinate method in a fluid or it advances on the sea surface or at an intermediate depth. 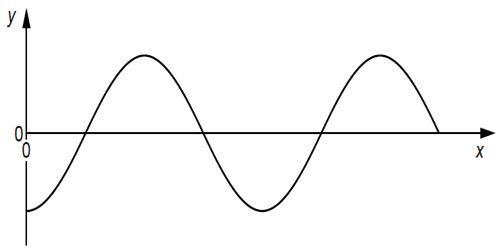 When someone talks we can hear his words— reason behind this is that the sound reaches to the ears through the medium, hence one can hear the sound. That means, in this case sound wave progresses forward through the medium. In other words, when a wave propagating from one laver to another layer of a medium progresses continuously in the forward direction, then it is called progressive wave. Progressive wave can be transverse and longitudinal or both.