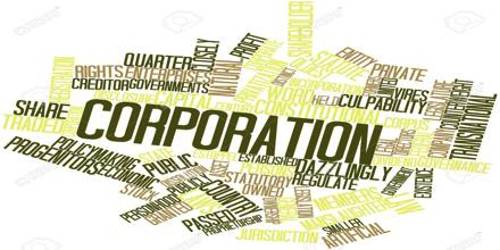 The corporation which is created by the Act to serve some special purposes is called statutory Corporation. In a broad sense, the state enterprise which is formed and controlled under special Act passed in parliament or by the ordinance of the president is called the statutory corporation. Some scholars’ definitions are as follows:

U.S Ex-President Roosevelt: “Public Corporations is clothed with the powers of government but possessed of the flexibility and initiative of a private enterprise.”

Prof. M.C. Shukla: “A public corporation is a corporate body created by the legislature under a separate statute (hence sometimes called statutory corporation), which sets out its powers, purposes, duties, and immunities.”

Earnest Davis: “Public corporation is a corporate body created by the public authority with defined powers and functions and financially independent. It is administered by a board appointed by public authority to which it is answerable.”

At last, we can say that corporations are formed and operated for public welfare and as well as a commercial purpose by the Statute as passed by the legislature. It cannot run its activities out of the rules which are written in the ordinance. It can enjoy more independence than government departmental organization. It is also known as the public corporation, Government Corporation.

How much Government should involve in Business Interface?

The rights and liabilities of minor partners