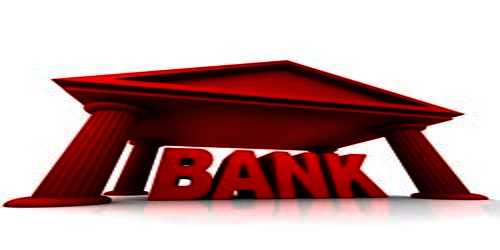 History of the banking as fascinating as the history of civilization. Like civilization, banking has passed through an evolutionary process before coming to the age of modern banking. It is acceptable to everyone that the bank is the blood of the modem economic development.

When, where and how banking system was born, no one knows. But it clear that bank has born to keep money safely. Economist Hannah said, “money is the mother of the bank and banks are the reformer of money. That means after the availability of money bank business has developed. At ancient period banking system was prayer hall centered. People deposited their money and properties to the priest. That day priests were the most faithful persons. At Rome, some kind of banks were established privately and publicly. Those banks were said as “Tabernoe Argentarioe”. Approximately 600 B.C. banknotes were used in China. In Arab money, lenders lend money in exchange for high interest.

At middle age banking system was touched by development. That time Europe, especially states of Italy was developed in trade and commerce. In 1157 A.D government of Venice established “The Bank of Venice”. Probably it was the first organized bank in Europe.

Functions of a Promoter for Company