Home Biology Dogs Know when you are Lying to them, Proving Shrewder than you think 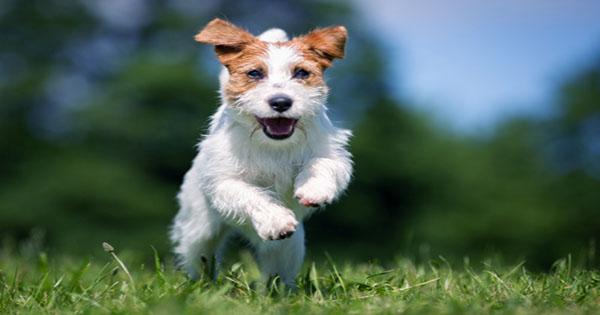 A new study has found that dogs are smarter than we think and they will ignore us when they think we are lying. When it comes to the very important subject of food, at least, dogs can recognize deception even among strangers. The study, published in the Proceedings of the Royal Society B, examined whether dogs, like humans, could use the formula for the true assessment of humans.

They have seen that in some cases dogs understand when someone is cheating, which some primates and human babies cannot do. “We thought dogs would behave like children under the age of 5 and APS, but now we’re guessing that maybe dogs will understand when someone is cheating,” Ludwig Huber, co-author of the University of Vienna, told New Scientist.

“They think, ‘This guy has the same knowledge as me, and yet he’s giving me the wrong [information].’ They’re probably deliberately misleading, to see what they’re lying about.” How do you test it? For dogs, food is always a major motivation. To find the food hidden in the buckets, the researchers conducted a general experiment with 260 dogs of different breeds, including sniffers, retrievers, border collies, and terriers. According to researchers, dogs can follow their own insights if given misleading instructions about where the food was.

The dogs were presented with two obscure buckets and taught to follow the advice of an unknown person so that the hidden alluring ritual was held. People will look at the dog and tap the bucket with the treat and, according to the research, “pronounce the sentence ‘see, it’s good, it’s very good”. Following the advice, the puppy received the treat. Afterwards, the dogs saw that the second unknown man had switched the bucket, sometimes when another person was present, sometimes when they were not. Apparently, half the dogs ignored the human advice as to how the bucket was given if the person was not present during the switcheroo, meaning the dogs did not let the human know which bucket the treat was in.