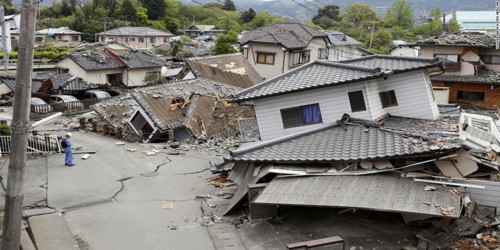 Although probably the most important, direct shaking effects are not the only hazard associated with earthquakes, other effects such as landslides, liquefaction, and tsunamis have also played the important part in destruction produced by earthquakes. Some of the common impacts of earthquakes include structural damage to buildings, fires, damage to bridges and highways, initiation of slope failures, liquefaction, and tsunami. 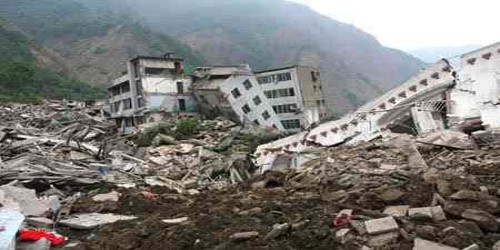 Earthquake is a natural hazard. The following are the immediate hazardous effects of earthquake:

The first six listed above have some bearings upon landforms, while others may be considered the effects causing immediate concern to the life and properties of people in the region. The effect of tsunami would occur only if the epicentre of the tremor is below oceanic waters and the magnitude is sufficiently high. Tsunamis are waves generated by the tremors and not an earthquake in itself. Though the actual quake activity lasts for a few seconds, its effects are devastating provided the magnitude of the quake is more than 5 on the Richter scale.