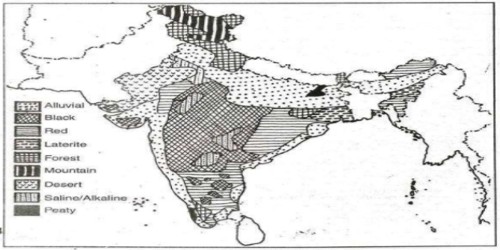 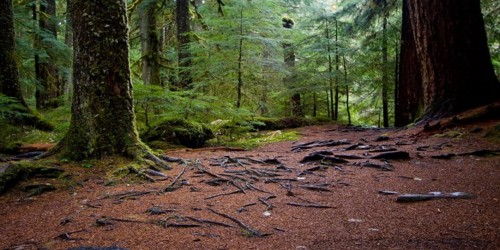 Like any other organism, they too develop and decay, get degraded, respond to proper treatment if administered in time. In the regions of heavy rainfall, it contains more humus. Therefore, in these regions, it is suitable for the cultivation of various fruits, wheat, maize, barley etc. The slopes are used for horticulture and plantations crops like tea, coffee, spices, apple, peach etc. Rice and wheat are grown in valleys. Potatoes are grown in mostly all areas. These have serious repercussions on other components of the system of which they themselves are important parts.