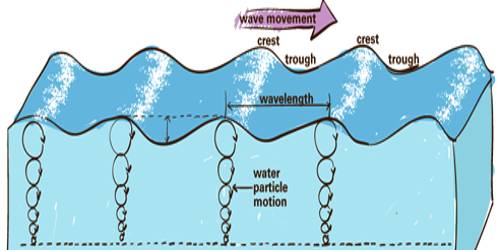 The motion of Ocean Water

The ocean water is dynamic. Its physical characteristics like temperature, salinity, density and external forces like of the sun, moon, and the winds influence the movement of ocean water. The horizontal and vertical motions are common in ocean water bodies.

The major movements of the ocean waters can be classified into three. They are: 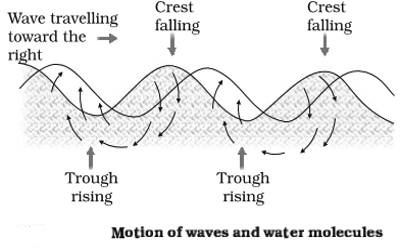