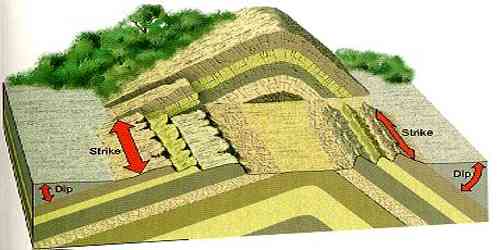 Diastrophism is the large-scale deformation of Earth’s crust by natural processes, which leads to the formation of continents and ocean basins, mountain systems, plateaus, rift valleys, and other features by mechanisms such as lithospheric plate movement (that is, plate tectonics), volcanic loading, or folding. All processes that move, elevate or build up portions of the earth’s crust come under diastrophism. They include:

(i) orogenic processes involving mountain building through severe folding and affecting long and narrow belts of the earth’s crust; 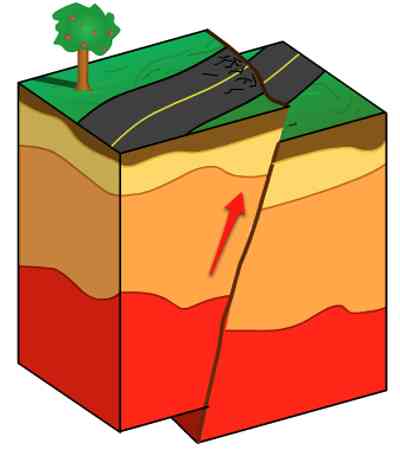 In the process of orogeny, the crust is severely deformed into folds. Due to epeirogeny, there may be simple deformation. Orogeny is a mountain building process whereas epeirogeny is the continental building process. Through the processes of orogeny, epeirogeny, earthquakes and plate tectonics, there can be faulting and fracturing of the crust. All these processes cause pressure, volume and temperature (PVT) changes which in turn induce metamorphism of rocks.