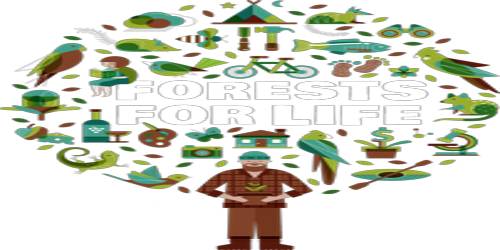 To a vast number of tribal people, the forest is a home, a livelihood, their very existence. Millions of people around the world depend on forests for medicine, building materials, fuel, income, and food. It provides them food, fruits of all kinds, edible leaves, honey, nourishing roots and wild game. It provides them with material to build their houses and items for practicing their arts. In many developing countries, forest foods represent a much-needed safety net, helping people get by between harvest seasons, when crops fail or during times of drought, famine, or social strife.

Forest and tribals are very closely related. The age-old knowledge of tribals regarding forestry can be used in the development of forests. Rather than treating tribals as minor forest produce collectors they should be made growers of minor forest produce and encouraged to participate in conservation.