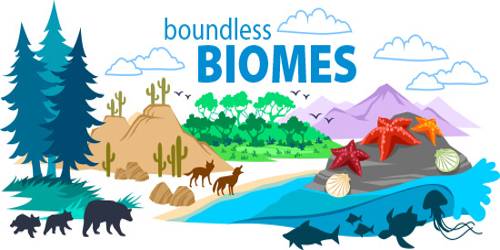 The biome is a Largest recognizable assemblage of animals and plants on the Earth. The distribution of the biomes is controlled mainly by climate.

A biome is a region of the earth that can be classified according to the plants and animals that live in it. Temperature, soil, and the quantity of light and water facilitate establish what life exists in a biome. A biome is an exact geographic part distinguished for the species living there. A biome can be made up of numerous ecosystems. For example, an aquatic biome can include ecosystems such as coral reefs and kelp forests. 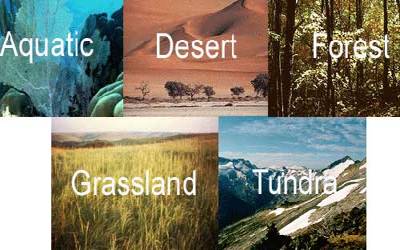 There are five major categories of biomes on earth. In these five, there are lots of sub-biomes, of which are many more well-defined ecosystems.

What is the Sole Driving Force behind all the Exogenic Processes?