Home Geology What is a Disaster? 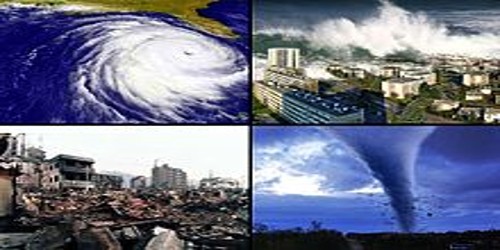 “Disaster is an undesirable occurrence resulting from forces that are largely outside human control, strikes quickly with little or no warning, which causes or threatens serious disruption of life and property including death and injury to a large number of people, and requires therefore, mobilisation of efforts in excess of that which are normally provided by statutory emergency services”.

Disasters in general and natural disasters, in particular, are some such changes that are always disliked and feared by humankind. 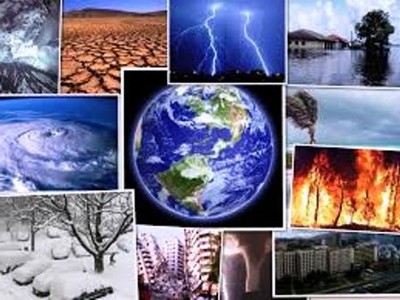 For a long time, geographical literature viewed disasters as a consequence of natural forces: and human beings were treated as innocent and helpless victims in front of the mighty forces of nature. But natural forces are not the only causes of disasters. Disasters are also caused by some human activities. There are some activities carried by human beings that are directly responsible for disasters. Bhopal Gas tragedy, Chernobyl nuclear disaster, wars, a release of CFCs (Chlorofluorocarbons) and an increase of greenhouse gases, environmental pollutions like noise, air, water, and soil are some of the disasters which are caused directly by human actions. There are some other activities of human beings that accelerate or intensify disasters indirectly. Landslides and floods due to deforestation, unscientific land use and construction activities in fragile areas are some of the disasters that are the results of indirect human actions.