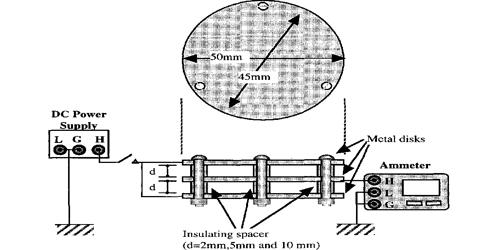 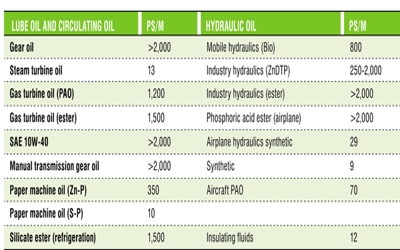 Kerosene is a low viscosity, clear liquid formed from hydrocarbons obtained from the fractional distillation of petroleum between 150 and 275 °C (300 and 525 °F), resulting in a mixture with a density of 0.78–0.81 g/cm3 (0.45–0.47 oz/cu in) composed of carbon chains that typically contain between 10 and 16 carbon atoms per molecule. It is miscible in petroleum solvents but immiscible in water.

Pure mineral oil is a very good insulator. The conductivity of petroleum liquids measured by DC methods is time-dependent, and it also depends upon electrode configuration and applied voltage. Petrol, Diesel fuel, and kerosene are all mineral spirits and are also good insulators, but some of the additives and impurities tend to make then slightly conductive. Kerosene is widely used to power jet engines of aircraft (jet fuel) and some rocket engines and is also commonly used as a cooking and lighting fuel, and for fire toys such as poi. World total kerosene consumption for all purposes is equivalent to about 1.2 million barrels (50 million U.S. gallons; 42 million imperial gallons; 190 million liters) per day.