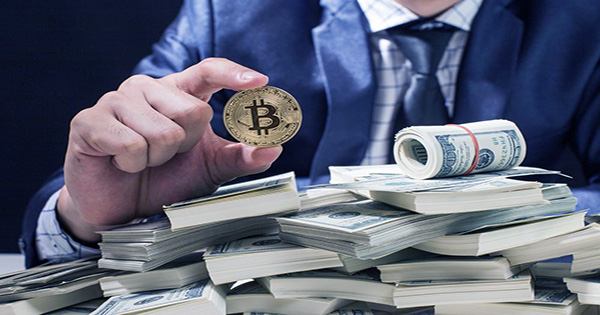 Death is one of the most difficult things to deal with in life, both emotionally and organizationally. Worse, the latter of these is invariably exacerbated by the fact that people left behind are grieving and preoccupied with it. Unsurprisingly, a technology designed to assist in these situations is gaining popularity.

Empathy, a startup that came out of stealth earlier this year with a digital assistant aimed at assisting bereaved families in navigating the choppy waters that follow the death of a loved one — with a wide range of services ranging from providing links to counseling to assisting with estate paperwork and taxes — is seizing the opportunity. It has now raised $30 million in investment as a result of the high demand for its services. The Series follows Empathy’s $13 million seed round, which was launched just five months ago.

The company isn’t saying how much it’s worth. One of the reasons for Series A’s quick arrival is to assist Empathy in meeting what has proven to be tremendous early demand.

The company’s technology was developed in Israel, but it chose to launch in the United States first. According to co-founder and CEO Ron Gura, the company has already amassed a “nice, single-digit percent” of the market, with over 250,000 bereaved executors visiting and using Empathy’s services each month. These services include everything from estate planning and tax tools to counseling and other forms of assistance.

“Some guests come for practical reasons, while others seek meaning,” he explained. When you think about it, having one side by side with the other is a tough balance to strike — those looking for one service only to be confronted by another, so the fact that Empathy has been able to construct and operate such a platform is a feat in and of it. It’s also expanding its company by forming more partnerships with other end-of-life stakeholders, such as hospices and funeral homes. According to Gura, the company has 300 cemeteries and 72 funeral houses directing people to Empathy.