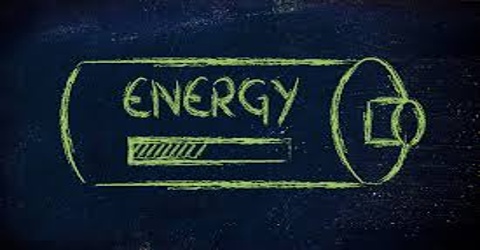 (i) Kinetic Energy and 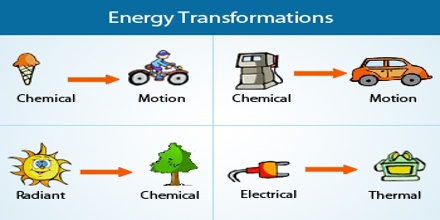 Kinetic Energy: Energy possessed by a system by virtue of its mass and speed is, called kinetic energy. The kinetic energy of a body is measured by the amount of work that the body can do.