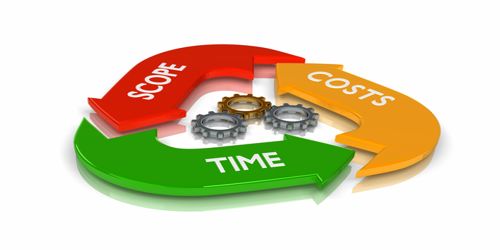 Variance Analysis is the comparison of planned results and actual results. The planned results may be found in the Project Management Plan and compared to work Performance information. A variance occurs when the actual situation is different from the planned or expected situation. In projects, variance analysis applies to schedule variance and cost variance. The project manager should be certain that the data itself is trustworthy and then examine how much variance exists between planned and actual results. Then, the potential impact and causes of any variance should be analyzed, along with determining what action may be needed. The most critical function of a project manager (PM) is keeping projects on budget. Project stakeholders become concerned, with good reason, when a project is running either over or under budget. A properly developed and baseline schedule is imperative to facilitate meaningful analysis. In order to perform variance analysis, you need to have a properly loaded schedule. 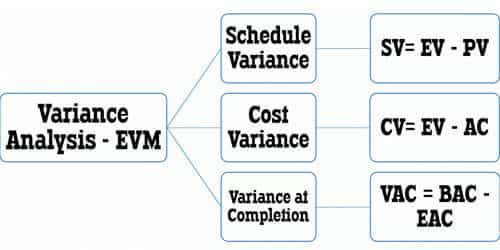 Project variance analysis is an important technique that allows project teams to constantly compare planned performance with actual project data. Variance analysis is usually associated with explaining the difference (or variance) between actual costs and the standard costs allowed for the good output. For example, the difference in materials costs can be divided into a materials price variance and a materials usage variance. The difference between the actual direct labor costs and the standard direct labor costs can be divided into a rate variance and an efficiency variance. There are two easy variance calculations to perform which will give insight into your project performance, Schedule Variance, and Cost Variance. Cost variance (CV), also known as budget variance, is the difference between the actual cost and the budgeted cost, or what you expected to spend versus what you actually spent.

How Proper Staffing make Benefits to the Organization?