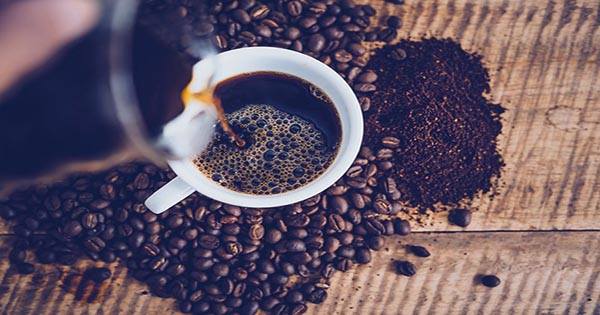 Maricel Saenz, the creator and CEO of Compound Foods, is one of the more than 80% of Americans who enjoy a daily cup of coffee. She also cares about the environment.

When the Costa Rican-born businesswoman, who now lives in the Bay Area, realized how climate change was affecting coffee growers across the world — coffee is the fifth-most polluting crop in the value chain — she wanted to create a coffee product that tasted great but was also environmentally friendly.

“Rising temperatures, combined with irregular rainfall, are resulting in poorer crop yield,” Saenz told TechCrunch. “The same crop can no longer grow in the same location, or the result will be of lesser quality. Costa Rican farmers are being forced to sell their land or relocate further up the mountain. In the next few decades, experts expect that half of all farmland will be unsuitable.” And, because there is no clear regulatory definition, the corporation can still brand it “coffee” even if it doesn’t include coffee beans, she said.

They use food science to construct a base recipe that uses sustainable ingredients and doesn’t use a lot of water – she claims that one cup of coffee requires 140 liters of water to grow. The company is also working toward the objective of being able to duplicate coffee flavors from various parts of the world, such as Costa Rica, as well as the chocolate notes found in a cup of Brazilian coffee.

Compound Foods, which was founded in 2020, employs synthetic biology to make coffee without the usage of coffee beans by extracting molecules. According to Saenz, the company spent a lot of time figuring out what makes coffee, well, coffee and then attempting to link flavors and fragrances in specific ways.

As the company works toward a soft launch by the end of the year, Saenz plans to use the extra capital to refine the formulation and scale up the brand.

There are a few rivals in the field, including Seattle-based Atomo, which claims to create its coffee from “other fruits and plants with seeds comparable to coffee beans.”

1 Napkin and 22 Lines of Code, or how NS1 Rewrote the Rules of Internet Infrastructure