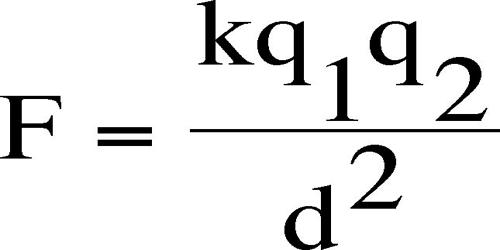 Coulomb’s inverse square law states that the force of attraction or repulsion between the two magnetic poles is directly proportional to the product of their pole strengths and inversely proportional to the square of the distance between them. It means that if there are two charged bodies one is positively charged and one is negatively charged, then they will attract each other if they are kept at a certain distance from each other.

If m1 and m2 are the pole strengths of two magnetic poles separated by a distance of d in a medium, then

where k is the constant of proportionality and K = μ/4π, where μ is the permeability of the medium.

where μr = relative permeability of the medium.

Therefore, the unit pole is defined as that pole which when placed at a distance of 1 meter in free space or air from an equal and similar pole, repels it with a force of 10-1 N.

There are three requirements which must be met in order to use Coulomb’s law:

Lenz’s law and Principle of Conservation of Energy

Cycle of Magnetization and Hysteresis