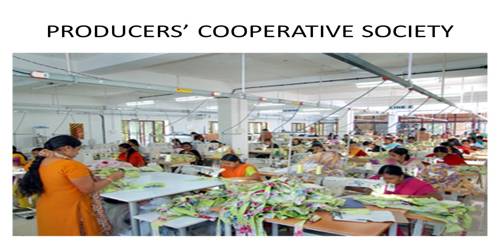 The cooperative society is dynamic in all countries worldwide and is represented in all the sectors including agriculture, food, finance, healthcare, etc. In Producer’s Cooperative Society, producer-owned and democratically-controlled organizations serve their members (who may or may not be themselves cooperatives) through cooperative marketing, support and/or purchasing. The members of this organization collect capital, render a great attempt to operate the organization with a view to earning a profit and distributing as well as. To protect the interest of weaker sections, the co-operative society is formed. It is a voluntary association of persons, whose motive is the welfare of the members.

What are the qualities of a successful businessman?