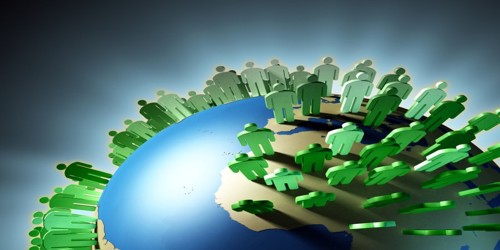 Multinational corporations no doubt, carry out business with the ultimate object of profit-making like any other domestic company. Multinational firms can bring a number of benefits that improve the quality of life for a host nation, particularly a less-developed nation

As in the case with many activities, there are potentially disadvantageous by-products that may accompany the benefits brought to host nations by multinational firms.

(c) Exploitation of labor: Multinational Company pays higher wages in other nations to lead the host nation to a nagging feeling that as labor is being exploited.

(d) Objection: People to the home country of a multination company often object to some of its activities.

(e) Depriving Demand of Host Nation: Multinational Company can be fulfilling worldwide needs and demand but not host nation demand.

(f) No Short Run Benefit: The activities of a Multinational Company may have a long-run development, but it does not bring any development in short run for the host country.

Liability Clause of Memorandum of Association