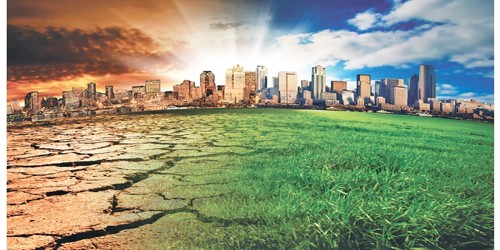 The social problems of deteriorating central cities are staggering. The procedure of physical, communal, and financial deterioration that confronts inner city and central neighborhoods can be explained in various ways. Some of these problems and the relation of business to them will be discussed in the following section:

(a) Transportation: A major problem of cities is traffic congestion. People have become accustomed to high mobility and therefore, demand freedom of movement within those areas. Because metropolitan areas are up in numerous municipalities, many of which blend into each other, people often that they live in the municipality.

(c) Crime in the cities: another evidence of urban deterioration is reflected in rising rates of crimes of violence, crimes against properly, white-collar crime.