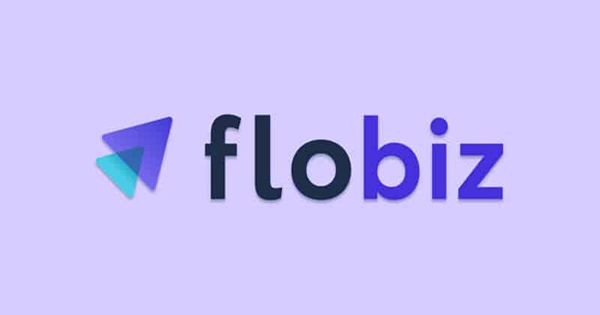 FloBiz, an Indian startup establishing a neobank for small and medium-sized enterprises in the South Asian market, announced on Monday that it has raised $31 million in a fresh funding round to expand its product offerings.

The 18-month-old startup’s Series B investment round was spearheaded by Sequoia Capital India and Think Investments. The round included existing investors Elevation Capital and Beenext, bringing FloBiz’s total raise to more than $41 million. Millbrook, the startup’s flagship product, enables small and medium-sized businesses to digitize their invoicing, streamline their bookkeeping, and automate their operations.

India is home to millions of small and medium-sized businesses, making it the world’s second-largest internet market. In recent years, a slew of companies has opened neobanks in the country, focusing on millennials or corporations.

“SME-focused neobanks are increasing client involvement by offering services such as automated invoicing, collections/payments, accounting, inventory and sales management, taxes, and, in certain circumstances, interest on current accounts (which banks cannot pay). In a report to clients last week, Jefferies analysts stated, “This may help to ramp-up and enhance their monetization possibilities.”

MyBillBook, which currently supports Hindi, Gujarati, and Tamil in addition to English, will add support for “at least” five additional regional languages in the next six months, according to the company, which claims that the software has been downloaded over 5 million times. “The product will also make greater use of AI and image processing to make the onboarding process for less tech-savvy SMB owners in India’s tier 2 and tier 3 cities a joyful first step to digital accounting,” the business stated.

Vijay Shekhar Sharma of Paytm, Kunal Shah of CRED, Jiten Gupta of Jupiter, Amrish Rau of Pine Labs, Krishnan Menon of BukuKas, and Nitin Gupta of Uni Cards are among the high-profile entrepreneurs who have funded FloBiz in the fresh funding round.

“Our economy’s true heroes are small enterprises. “Deep understanding, instinct, and empathy for this audience are required to power the SMB economy with technology,” said Tejeshwi Sharma, managing director of Sequoia Capital India, in a statement.

“The FloBiz founders’ user-centricity, product focus, and experimental approach have greatly impressed us. There’s virtually a perfect match between entrepreneur and market. The team is ecstatic to work with FloBiz on their objective to create a new bank for India’s expanding SMBs.”