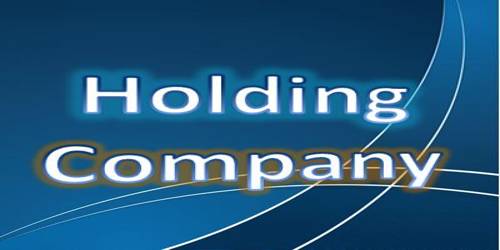 Peoples of United States of America wanted to resist them and to that end, the Sherman Act was passed as they were operating in the restaurant of trade. Under the Sherman Act, it was stated that “every contract, combination in the form of trust or otherwise, or conspiracy in restraint of trade or commerce among the several states, or with foreign nations, hereby declared to be illegal.”

Define International Business with its Benefits