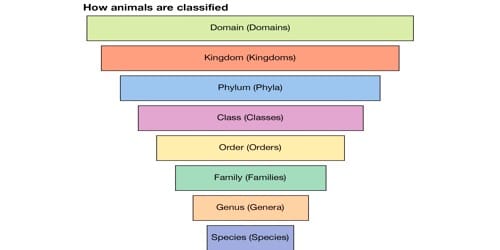 There are certain steps for the classification of the plant kingdom. These steps are called Taxa and are singular Taxon. A taxon is a group of organisms that are classified as a unit. Using the steps classification is to be done ICBN or International Code of Botanical Nomenclature is the International constitution for naming the plants. Seven main steps are recognized by ICBN. Species and orders are both examples of taxonomic ranks, which are relative levels of grouping organisms in a taxonomic hierarchy. These are: 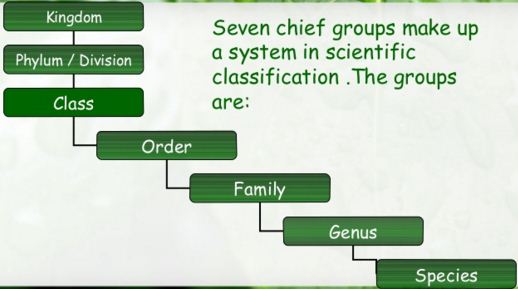 Domain – A domain is the utmost (most general) rank of organisms. Taxonomic ranks are always capitalized, except for species. This allows people to distinguish between bacteria (the organisms; could refer to all bacteria or just two definite bacteria) and Bacteria (the domain, which includes all bacteria).

There are about 250000 fruit producing plants. The name of the species should be written in small letters. Usually, several members comprise the higher step, e.g. several species constitute a genus and several genera constitute a family, etc. Sometime only one member of a Taxon may constitute a higher Taxon. In case of necessity, any unit may be split to sub-unit for which the term sub should be prefixed against the main unit (Taxa), e.g. Sub Order, Sub-Family Sub-Genus, Sub-species, etc.

The scientific classification of humans is as follows:

Necessities of Water in Plant Body

What is Kreb’s Cycle?