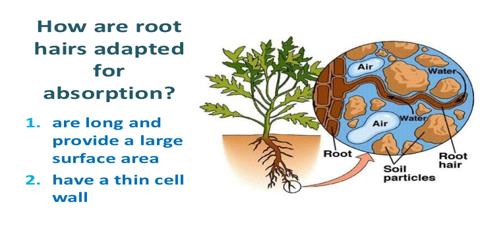 Plants can only absorb soluble minerals. They absorb minerals dissolved in solution from the soil through their root hair cells. Organs through which plants absorb mineral salt:

The nature of the salt:

Plants cannot absorb mineral salt directly. Salts are usually absorbed as ions. The mineral salts of the soil being dissolved in water are divided into canons (+) and anions (-) and plants absorb than in this condition. 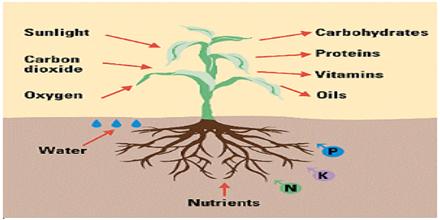 Active absorption: Metabolic energy is required in this process. This cannot be explained by simple diffusion or Donnan’s Equilibrium and has led people to believe that absorption and accumulation of mineral salts against the concentration gradient is an active process.

Active absorption: It is seen from the active absorption that the ions enter the cells if the concentration of ions present in the cells is less than the concentration of ions outside of the cells. It has often been observed that the cell sap in plants accumulates large quantities of mineral salts ions against the concentration gradient. They are in close contact with the thin film of water surrounding the soil particles. Metabolic energy is required in this case. For example, in alga Nitella, the cell sap accumulated K+ and phosphate ions to such an extent that their concentrations were thou­sands and hundreds of times greater than in the pond water in which the plant was growing.

What is Volatile Oil?