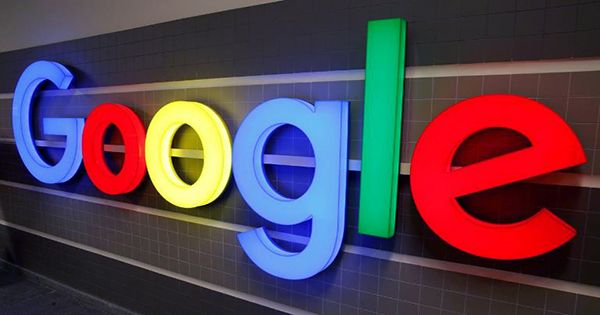 Google today announced the launch of 40,000 new developer scholarships in Africa. The scholarships, created in partnership with Pluralsight and Andela, will be offered to developers spread across the Google Mobile and Cloud Development Track – tech talent companies. At the end of the training, Google will offer full scholarships (including certificates for Android and Cloud Development) to the top one thousand students (beginner and intermediate developers), according to a statement from the organization.

The announcement, made from a virtual event, was also detailed in the company’s blog post. The company hosted key partners in the African technology ecosystem and “reviewed the opportunities arising in the entire Internet economy, with a special focus on assisting developers and startups in the region.” In addition to the opportunities presented to developers, Google announced the continuation of its accelerator program for African startups. Going forward this year, the Google for Startups Accelerator program will host its sixth team.

The three-month program is expected to begin June 21; Applications will be open until May 14th. The virtual thing is this group will be a continuation of how the previous team panned out. “Last year, Google’s first virtual class startups Accelerator Africa launched due to the COVID-19 epidemic. This was the first online iteration of Google’s Accelerator program for Africa, and it was found that 20 startups from seven countries took a 12-week virtual journey to redefine their offer as consultants and participants in the workshop, “said Onajite Emerh.

“This year, with the 6th Team, we want to continue our part by supporting developers and startups in the Africa technology ecosystem, ensuring that they get all the access and support they need to continue to grow.” Formerly known as Google Launchpad Accelerator, Startups Accelerator for Africa Google has worked with up to 50 startups across 17 African countries. In 2020, it selected 20 introductions to the program (eight from Nigeria, six from Kenya, and two from South Africa and one each from Ghana, Tunisia, Ethiopia and Zimbabwe). It is hoped that additional countries, including Egypt, Senegal, Tanzania and Uganda, will also be selected for this sixth group.