Home Technology ShipBlu bags $2.4M for its e-commerce and fulfilment service in Egypt 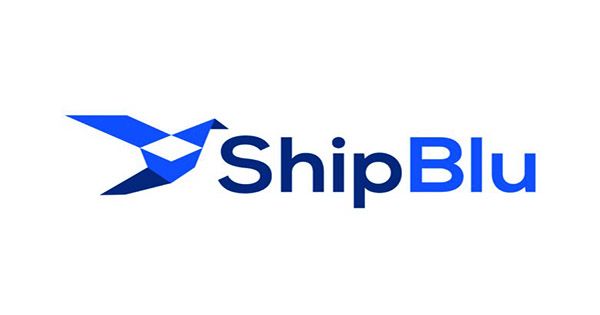 Y Combinator-backed African e-commerce fulfillment businesses appear to be piqueing investors’ interest this year for their specialised e-commerce strategy. ShipBlu, a summer batch graduate, is the most recent addition to that list, having earned $2.4 million in venture capital, according to TechCrunch. The distribution and fulfillment approach is used by the firm, which was created in 2020 by Ali Nasser, Ahmed ElKawass, and Abdelrahman Hosny. It distributes packages to consumers in Egypt for a variety of merchants and retailers, ranging from mom-and-pop shops and social media to fashion retailers with hundreds of shipments and worldwide names.

ShipBlu stores retailers’ merchandise in warehouses it leases for fulfillment. Then it links to merchants’ online storefronts, watches orders through a dashboard, so that when they arrive, ShipBlu selects and packs products from the warehouse, and delivers them to clients. Customers charged each shipment by ShipBlu, which is based on two basic sizes, the destination, and the delivery speed.

While these three elements are ubiquitous in e-commerce and fulfillment, CEO Nasser claims that in Egypt, delivery speed is not as important as the other two. ShipBlu, he claims, is one of the only e-commerce fulfillment firms in the country that provides such service.

“We leave it up to the merchant to decide if they need to send that product to their client overnight and, as a result, whether they should pay or charge the buyer for overnight fees?” In an interview with TechCrunch, Nasser stated. “Or are they prepared to go with a less expensive alternative and deliver the goods in three to five days?” We provide that choice to retailers, who may then choose to make it available to customers. So it’s either the customer’s or the merchant’s choice.”

ShipBlu was only operational in August. During its first month, ShipBlu signed up more than 40 merchants, according to its YC profile. Since then, the firm has doubled its clients while increasing revenues, according to Nasser, who did not provide specific figures.

Nasser says he wants ShipBlu’s network and infrastructure to cover 99 percent of Egypt’s population within the next several months. “We want to be able to get to you and have the infrastructure in place to get your delivery to you,” the CEO said, whether you reside in a little village, a major town, or a huge city. The founders’ motivation for such a bold move — which looks to be a bit of a stretch given the timescale — stems from their desire to transform an industry that has lagged behind other GCC countries in terms of e-commerce penetration, such as Saudi Arabia and the UAE.

Egypt has a population of over 100 million people, compared to Saudi Arabia’s 30 million or so, yet its e-commerce market is just a third of Saudi Arabias. The infrastructure required to allow the process of e-commerce in Egypt is appalling, which has always been a primary reason for the gap. It starts at the most basic level, with zip codes that are either inaccurate or non-existent, posing several obstacles to last-mile or delivery services. When Nasser returned from the United States to Egypt months before the epidemic, one of the concerns he saw was Egypt’s fragmented e-commerce and fulfillment business.