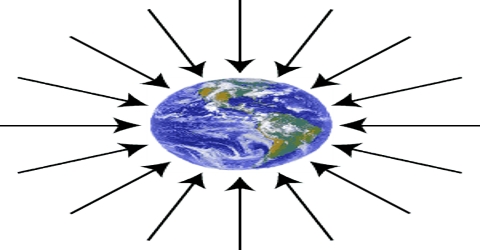 For a point particle of mass MM, the magnitude of the resultant gravitational field strength g, at distance r from M, is;

It is measured in units of force per mass, usually newtons per kilogram (N/kg). A gravitational field is a type of force field and is analogous to electric and magnetic fields for electrically charged particles and magnets, respectively.

What is Polar Satellites?

What is Inertial Mass?