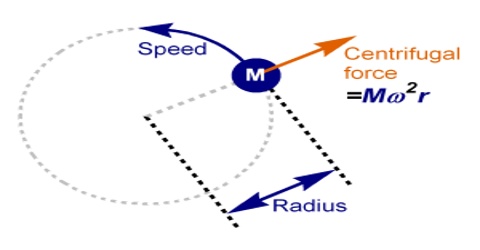 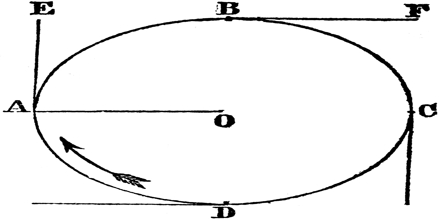 The imaginary force which is equal and opposite to the, centripetal force acting on a body moving in circular orbit with uniform speed is ailed centrifugal force. It acts opposite to radius vector outwardly.

Newton’s Law of Gravitation in Dynamics