A large band of stars, gas and dust particles held together by gravitational forces is called a galaxy. Galaxies are really complex in nature consisting of billions of stars. Some galaxies emit a comparatively small amount of radio radiations compared to the total radiations emitted. They are called normal galaxies. Our galaxy Milky Way is a normal galaxy spiral in shape. 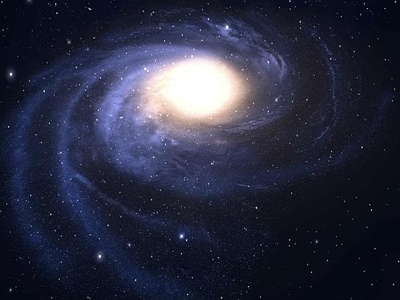 The nearest galaxy to us known as Andromeda galaxy, is also a normal galaxy. It is at a distance of 2 x 106 light years. (The distance travelled by the light in one year [9.467 x 1012 km] is called light year). Some galaxies are found to emit millions of times more radio waves compared to normal galaxies. They are called radio galaxies.