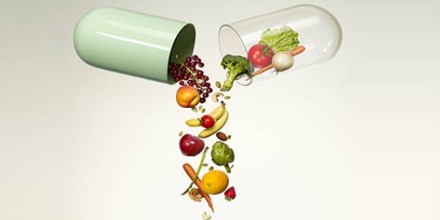 Amines & their derivatives play an important role in metabolism in human body. Adrenaline (20 amine) is released from nerve endings in anxiety. Amines play an important role in the survival of life – they are involved in the creation of amino acids, the building blocks of proteins in living beings. Amines are largely used in pharmaceutical industry. Morphine and Demerol are used as analgesics that are pain killers.

Other important derivatives of amines are –