Home Other Importance of Female Education 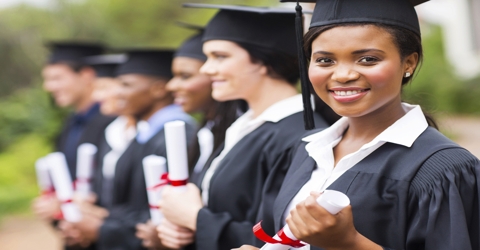 Education is a light to which everybody has the equal right. Allah has created both man and woman equally and has not drawn any distinct distinction between them. He has bestowed them with equal faculties. So there should be no differences of opinion regarding imparting education to women. So education should be universal.

Female education is not a new thing; Islam has encouraged education and training to women folk. The prophet of Islam has made education compulsory fur both man and woman. Once Nepolion said “Give me a good mother and I will give you a good citizen.” A good mother obviously means an educated mother. So it needs no telling the importance of female education.

Women are now a days as important as men in society. They constitute nearly all of our total population. The role of women in making a home an abode of peace and happiness is great. Not only as mothers but also as wives women exert tremendous influence for good or for evil. If a wife is properly educated, she can manage household affairs efficiently. A good house wife is an asset to the entire family. She can keep accounts, control and guide servants and take initiative in many domestic matters. She can maintain the discipline of the house.

There is a saying in English that “The hand that rocks the cradle rules the world”. The meaning is this that the mother exercises a very great influence over the lives of her children and is able to mould thoughts and characters. If she is educated she will make such and impression the mind of her child, that it will enable him in later life to grow into a good and great man.