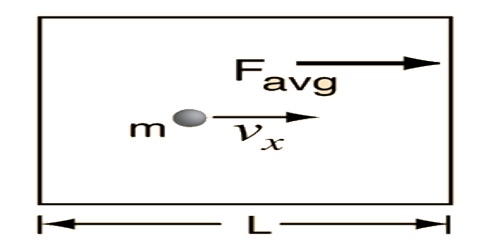 Kinetic theory of the distribution law

where, k1 and k2 are rate constants and C1 and C2 are concentrations of the solute in the two phases.

Distribution co-efficient for a particular system changes with temperature as the influence of temperature on the solubility of the solute is different for the two solvents.