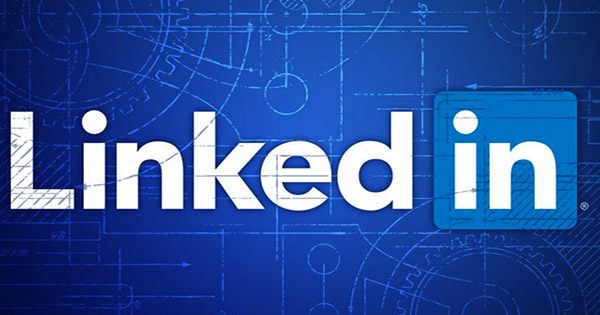 Microsoft-owned LinkedIn is committed to doing more to quickly remove illegal hate speech from its platform in the European Union by formally signing up to a self-regulatory initiative that seeks to address the issue through a voluntary code of conduct. In a statement today, the European Commission announced that Professional Social Networks welcomed LinkedIn (intense yet) engagement with Didier Reynders, Commissioner of the Counter-Conduct of Justice, regarding the EU’s illegal hate speech online, and added in a statement that the code “established by the Digital Services Act. “There will be and will be important tools within the framework and in the fight against hate speech.”

“I invite you to join more businesses to free the online world from hostility,” Renders added. Although LinkedIn’s name has not been officially linked to the volunteer code, it is now said that it has “supported” the effort through parent company Microsoft, which has already signed up. It now states in a statement its decision to officially join:

“LinkedIn is a place for professional conversations where people come to connect, learn and discover new opportunities. Given the current economic climate and increased dependence employees and professionals everywhere put on LinkedIn, it is our responsibility to help our members create a safer experience. We cannot further clarify that hate speech is not tolerated on our platform. LinkedIn is a powerful part of our employees’ professional identity for the entire career – it can be seen by their employers, colleagues and potential business partners.”

In the EU, ‘illegal hate speech’ can mean content that supports racist or xenophobic views or that seeks to incite violence or hatred against different groups because of their race, skin color, religion or ethnicity, etc. Several member states have national laws on the issue – and some have passed their own laws specifically targeting the digital realm. So the EU code complements any real hate speech law. It is also not legally binding. The initiative was relaunched in 2016 – when a handful of technologists (Facebook, Twitter, YouTube and Microsoft) agreed to speed up the techtowns of illegal speech (or better, add their brand names to the PR they say).