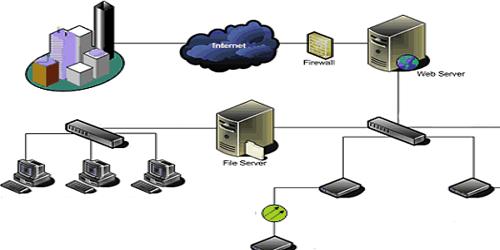 A metropolitan area network (MAN) is a network that interconnects users with computer resources in a geographic area or region larger than that covered by even a large local area network (LAN) but smaller than the area covered by a wide area network (WAN). MANs are formed by connecting multiple LANs. Thus, MANs are larger than LANs but smaller than wide area networks (WAN). They are extremely efficient and provide fast communication via high-speed carriers, such as fiber optic cables. The purpose of this system is to provide the link to the internet in the long run. A MAN mostly works on the data link layer, which is Layer 2 of the Open Systems Interconnection (OSI) model. 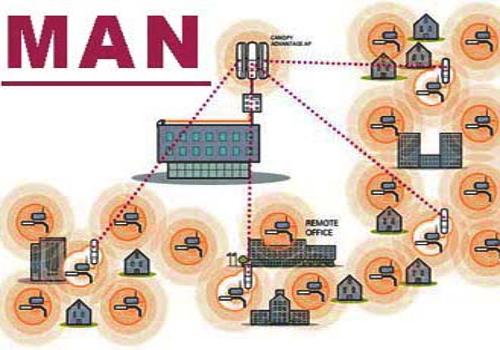 A metropolitan area network (MAN) is computer network larger than a local area network, covering an area of a few city blocks to the area of an entire city, possibly also including the surrounding areas. They are used to build networks with high data connection speeds for cities and towns.

Who are the members of a Project Team?