Home Business Objectives of a Project 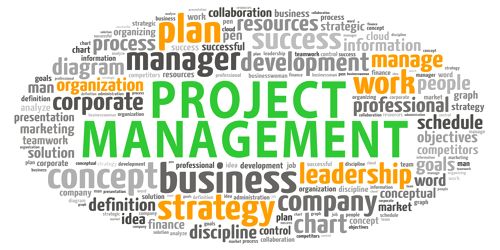 The project is a planned set of interrelated tasks to be executed over a fixed period and within certain cost and other limitations. It is generally deemed to be a success if it achieves the objectives according to their acceptance criteria, within an agreed timescale and budget.

The objective of a project: There are three objectives for a project. For which the project is implemented and going on. These are – performance, time, and cost. These are described as follows:-

(1) Performance: There is a tendency to think a project solely in terms of its outcome -that is its performance. Indeed, even the concept of performance or scope is more complex than is apparent. If it doesn’t fulfill its purpose, the project has failed. The project team defines these and designs tests to show that, upon completion, the project can function as specified.

(3) Cost: the project should be completed within the estimated budget. Every project manager wants to minimize the project’s cost as possible as minimum level. If the project costs significantly less than the budget, the planning has been faulty and the company has over allocated resources.

The outcome that can be used to measure Organizational Performance