Home Biology Nature of Living Cell on the basis of Function 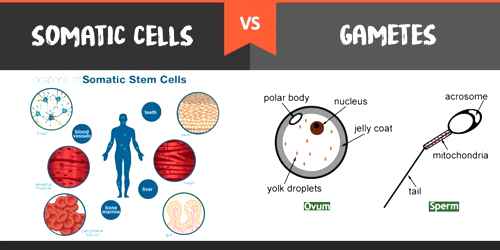 Somatic cell: These cells assemble the living body but do not take part in reproduction. In the lower group of living objects they are haploid i.e. only one set of chromosomes are present, but in higher groups they are diploid i.e. there are two sets of chromosome in the nucleus. Somatic cell is generally any cell of a multicellular organism that will not contribute to the production of gametes, i.e. most cells of which an organism is made: not a germ cell. 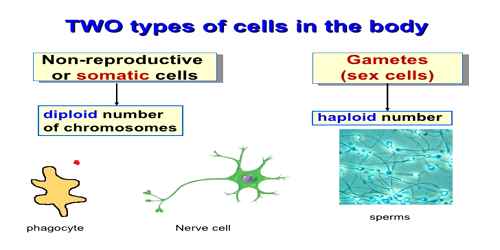 Discuss the Structure and usage of Starch