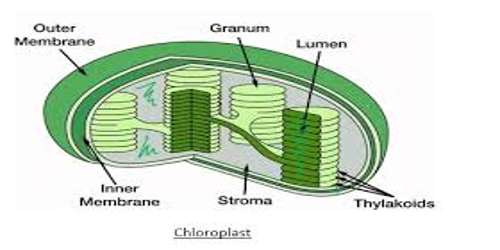 Plastids are double membrane-bound organelles found in plants and some algae, which are mainly dependable for activities related to making and storing food. They are a group of phylogenetically and physiologically-related organelles found in all types of plants and algae. They are prime in size among the organelles present in the cytoplasm. They can be seen clearly under the microscope. Plastids are not present in Fungi, Bacteria and Animal Cells. One of the main characteristics of these organelles is the fact that they have a double membrane. 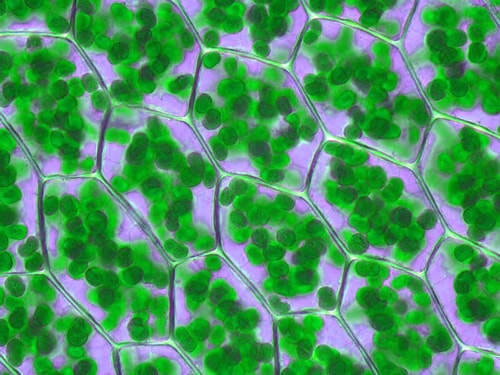 Some of the most common plastids include:

Functions of Chloroplast or plastid – All plant cells contain plastids in some shape or form. In their roles, the different types of plastids contribute to plant metabolism thus promoting plant growth and development. They are primarily responsible for activities related to making and storing food. In plants, plastids may differentiate into several forms, depending upon which function they play in the cell.

Whether the Child will be a Son or Daughter