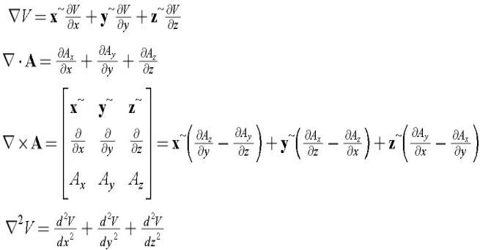 Calculus: In scientific language calculus is a discipline of calculating continuously variable and exceedingly small fraction. In current mathematics it is a vital branch. Vector calculus is a division of mathematics concerned with differentiation and integration of vector fields, mainly in 3-dimensional Euclidean space R3.

Here, the theory of a vector constitutes the mathematical concept of quantities that are characterized not only by a numerical value but also by a direction (for example, force, acceleration, velocity). 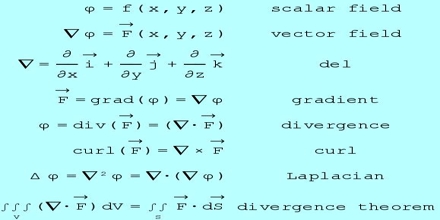