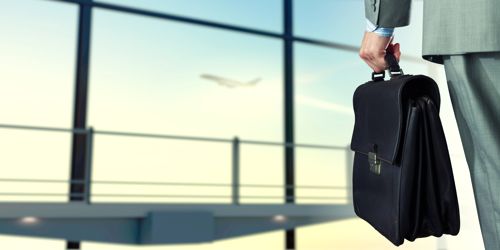 The minute is an official written statement of the motions and resolutions taken in a meeting. It is also defined as the official record of the proceeding of a meeting that should be needed to approve by the participating members of the business meeting.

Considering the methods of writing, minutes can be of the following two types:

The above two types of minutes are discussed below-

Only the major conclusions which are reached at the meeting are recorded in minutes of resolution. These are generally used for minutes of AGMs and other constitutional meetings.

Minutes of narrations: In this type of minutes resolutions are recorded including a brief reference of discussions on the motions and the voting pattern on the motions. These minutes will be a concise abstract of all discussions which took place, reports received, actions to be taken and decisions made. It includes:

This type of minute is somewhat similar to a report. But it is important to capture the essence of the meeting, including details such as:

Generally, Minutes provide an abstract of the proceedings of meetings. There are two types of minutes:

Formal, traditional minutes are written for large groups and legislative bodies. The following items are generally included in the order shown:

Informal minutes might be written for little organizations, committees, or sub-committees. These minutes are generally shorter and easier to read than formal minutes. Informal minutes place less emphasis on the conventions of reporting and do not attempt to record the accurate wording of individual statements. As an alternative, informal minutes focus on the following:

Role of Mass Communication in Business