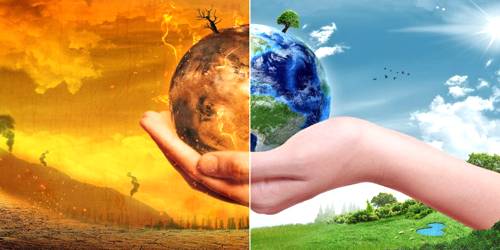 Ecological balance is a state of dynamic equilibrium within a community of organisms in a habitat or ecosystem. It can happen when the diversity of the living organisms remains relatively stable. Gradual changes do take place but that happens only through natural succession. It can also be explained as a stable balance in the numbers of each species in an ecosystem. This occurs through competition and cooperation between different organisms where population remains stable. This balance is brought about by the fact that certain species compete with one another determined by the environment in which they grow. This balance is also attained by the fact that some species depend on others for their food and sustenance. Such accounts are encountered in vast grasslands where the herbivorous animals (deer, zebras, buffaloes, etc.) are found in plenty. On the other hand, the carnivorous animals (tigers, lions, etc.) that are not usually in large numbers, hunt and feed on the herbivores, thereby controlling their population. In the plants, any disturbance in the native forests such as clearing the forest for shifting cultivation usually brings about a change in the species distribution. This change is due to the competition where the secondary forest species such as grasses, bamboos, or pines overtakes the native species changing the original forest structure. This is called succession. 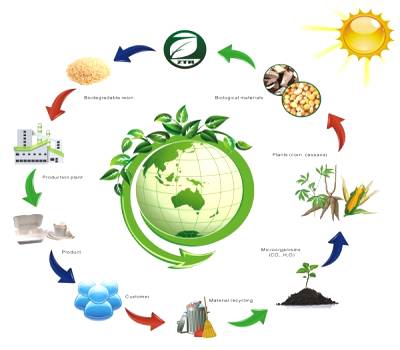 Ecological balance may be disturbed due to the introduction of new species, natural hazards, or human causes. Human interference has affected the balance of plant communities leading to disturbances in the ecosystems. Such disturbances bring about numerous secondary successions. Human pressure on the earth’s resources has put a heavy toll on the ecosystem. This has destroyed its originality and has caused adverse effects on the general environment. Ecological imbalances have brought many natural calamities like floods, landslides, diseases, erratic climatic occurrences, etc.

There is a very close relationship between the plant and animal communities within particular habitats. The diversity of life in a particular area can be employed as an indicator of the habitat factor. Proper knowledge and understanding of such factors provide a strong base for protecting and conserving the ecosystems.