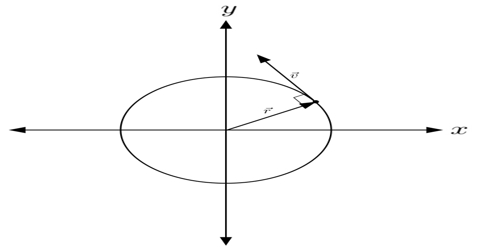 Radius Vector: The distance of a point from the origin is called Radius Vector. It is denoted by, ř. 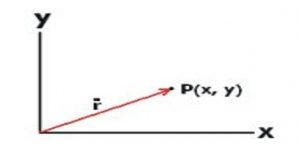 Explanation: Here, the distance of the position of point P from the origin is called the radius vector. One should imagine an x, y coordinate system with its origin at the center of the circle. The radius extends from this origin to the position of the object. Radius vector is not constant. It does have a constant size; however, its direction changes as the object orbits.